A LITTLE ABOUT US

Contact Longhorn Locker Company for your new locker project, install, service job, or consult. Give us the opportunity to help you build the most functional locker room you can imagine.

OUR COMMITMENT TO EXCELLENCE

After serving in the US Army and doing an apprenticeship with General Motors as a tool and die maker, John quit the shop and started a remodeling business. After spending a couple years in Mexico doing construction work in remote areas with Wycliffe Bible Translators, John settled his family in southern Dallas County, and started his remodeling business back up as John Allen Construction Co.
1980s

In the 80’s, John put his remodeling business on hold, and started a locker company in his barn. Longhorn Lockers started out as John Allen Construction co. This business offered the assembly and installation of steel lockers for various manufacturers in the North Texas area. The whole family was involved and this is where Sam Allen started his locker career, installing and building lockers on different Longhorn Locker projects.
1990s

The locker company was sold and John began installing high end wood lockers in Country Clubs and Fitness Centers. Traveling extensively during the 90’s and early 2000’s John Allen construction installed lockers in some of the most prestigious PGA and Country Clubs in America. Meanwhile Sam Allen was with the Marine Crops fulfilling his enlistment.
2003 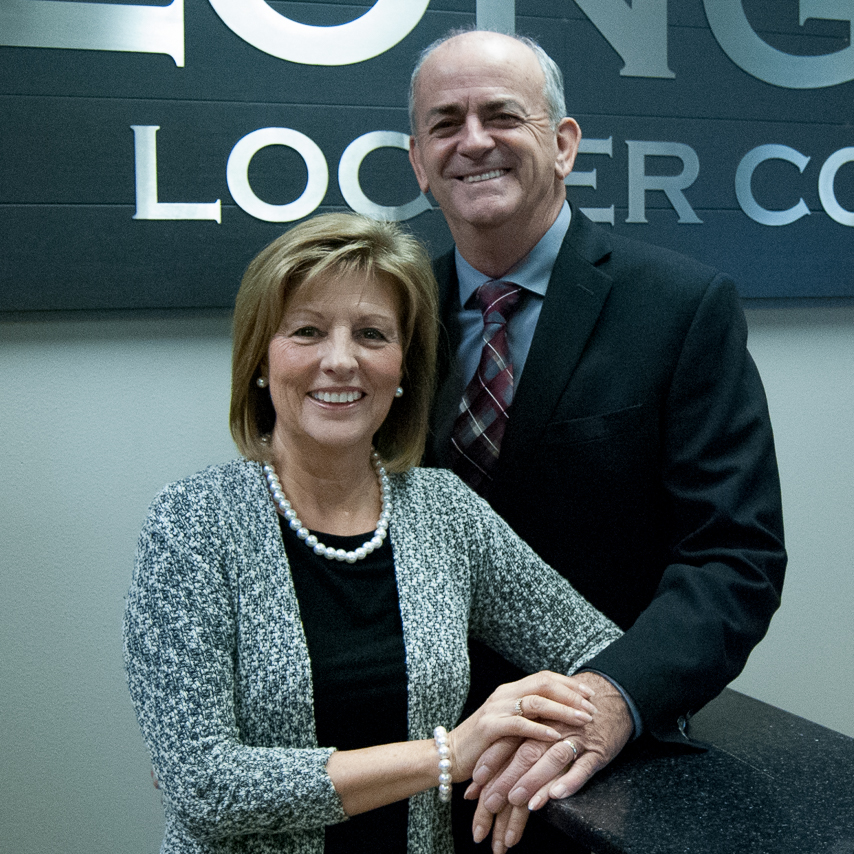 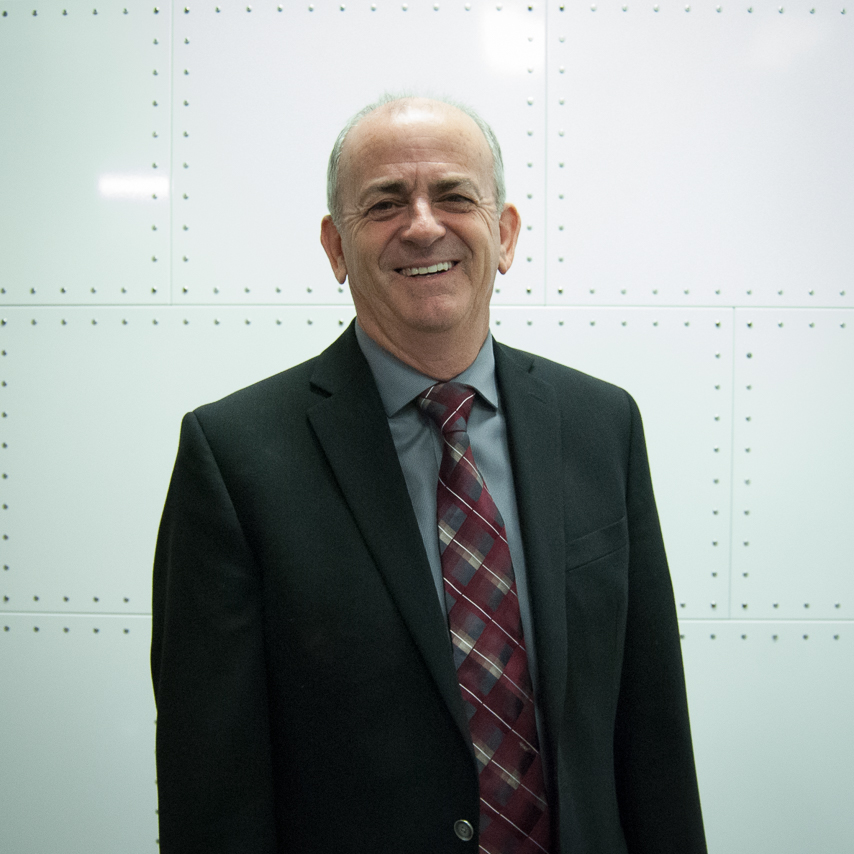 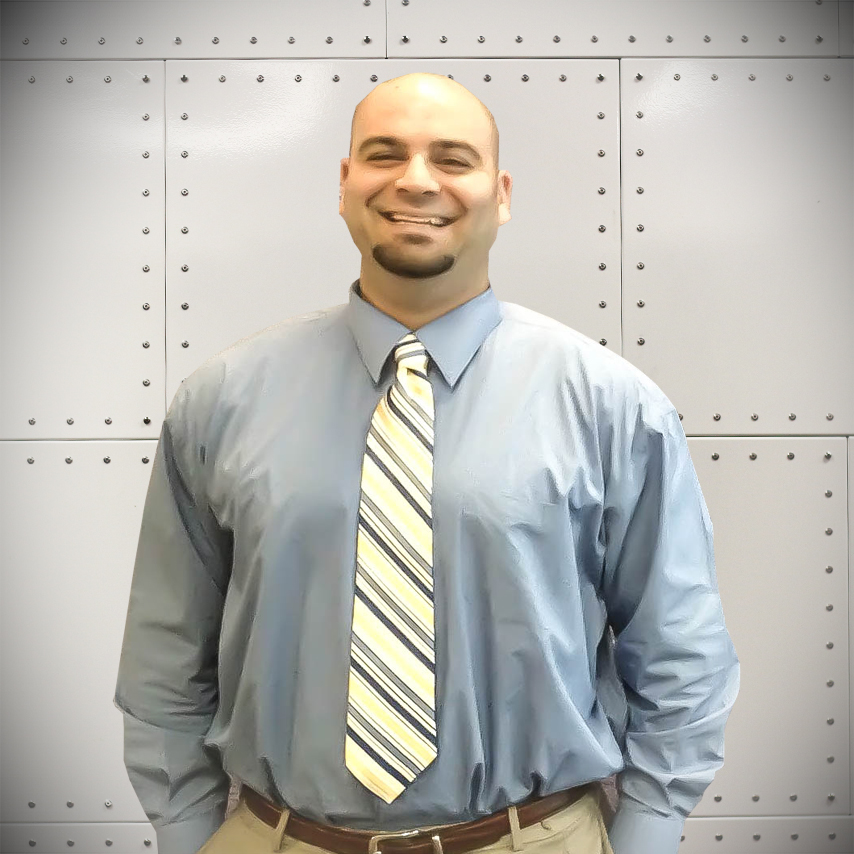 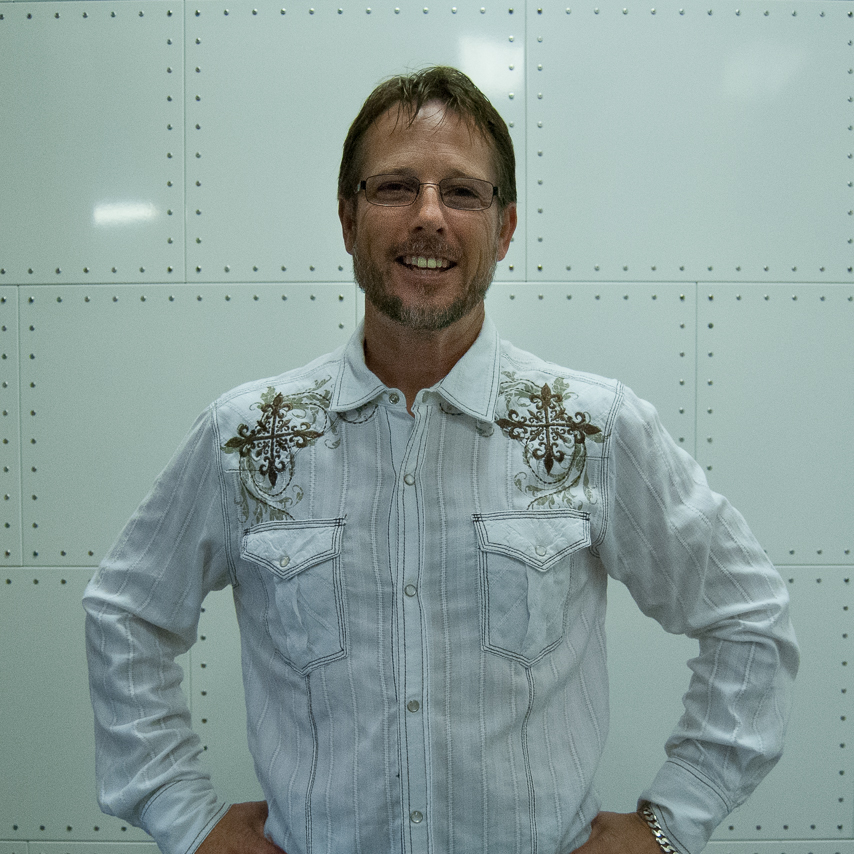 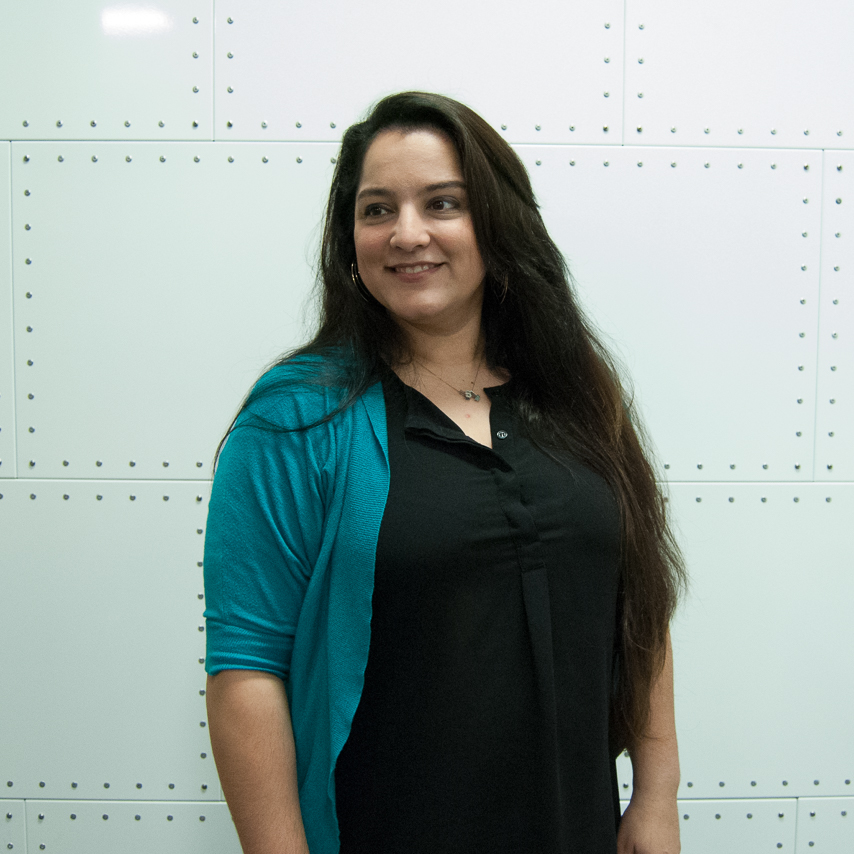 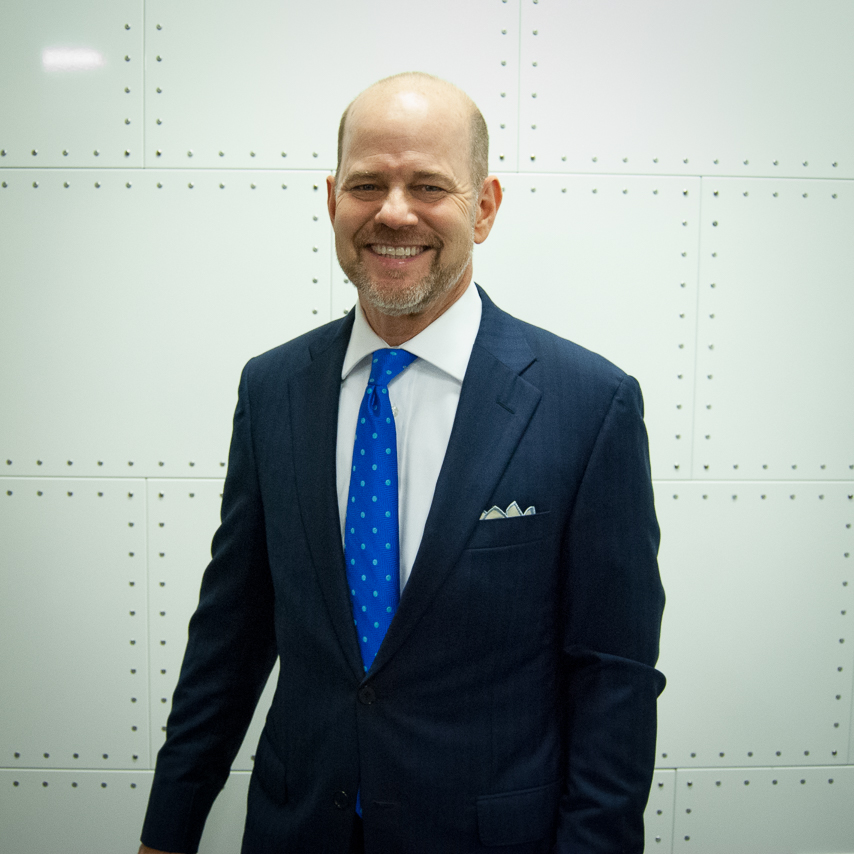 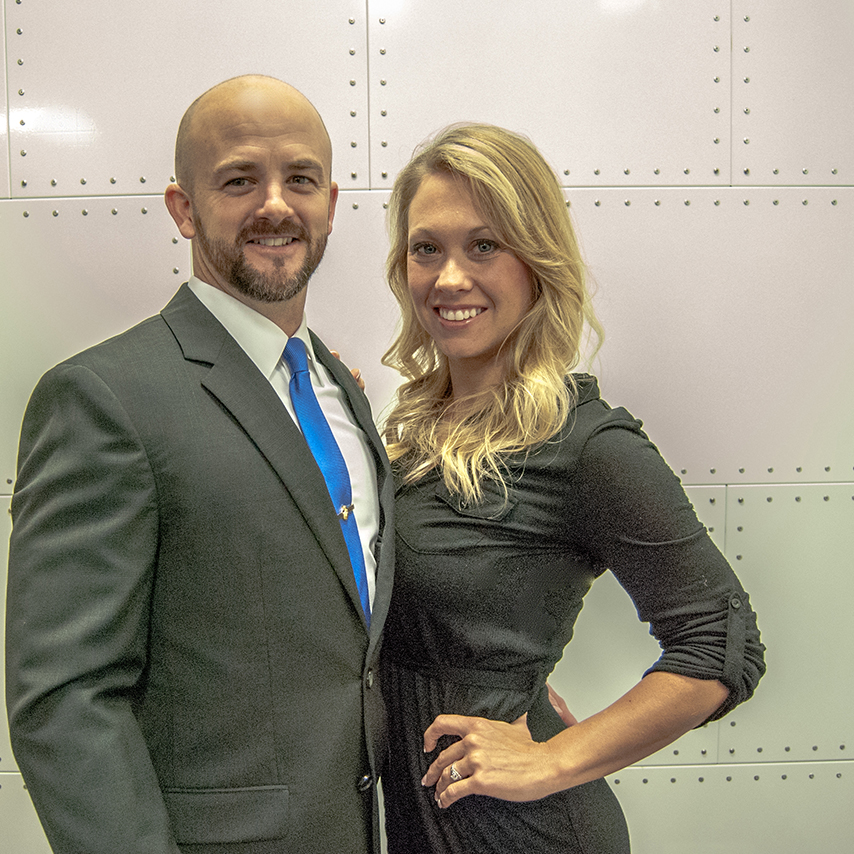 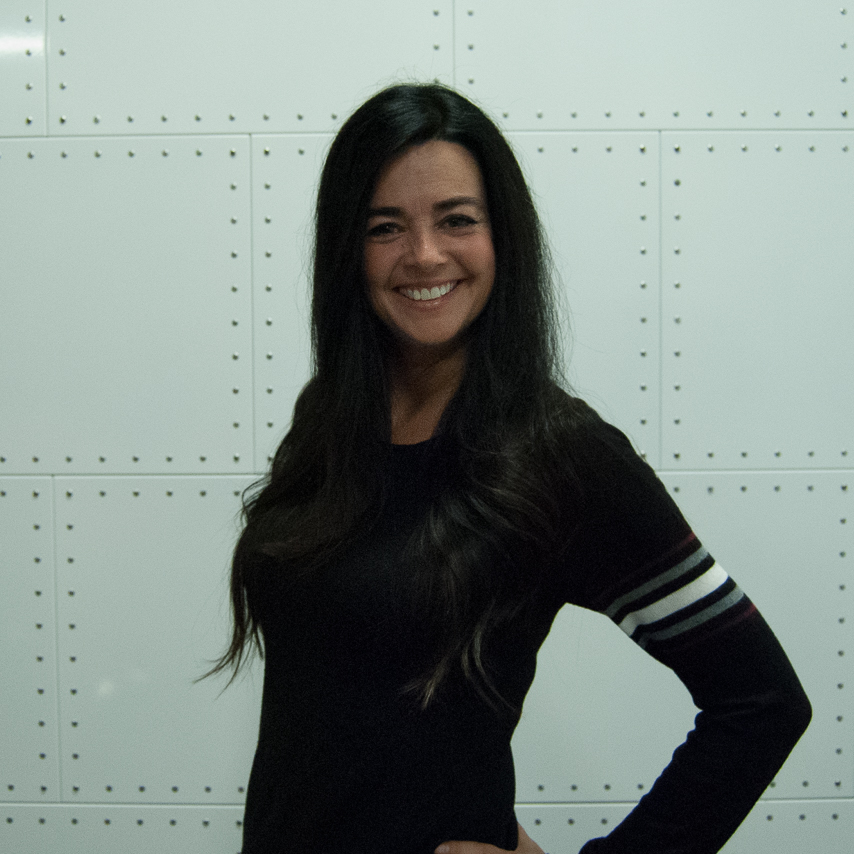 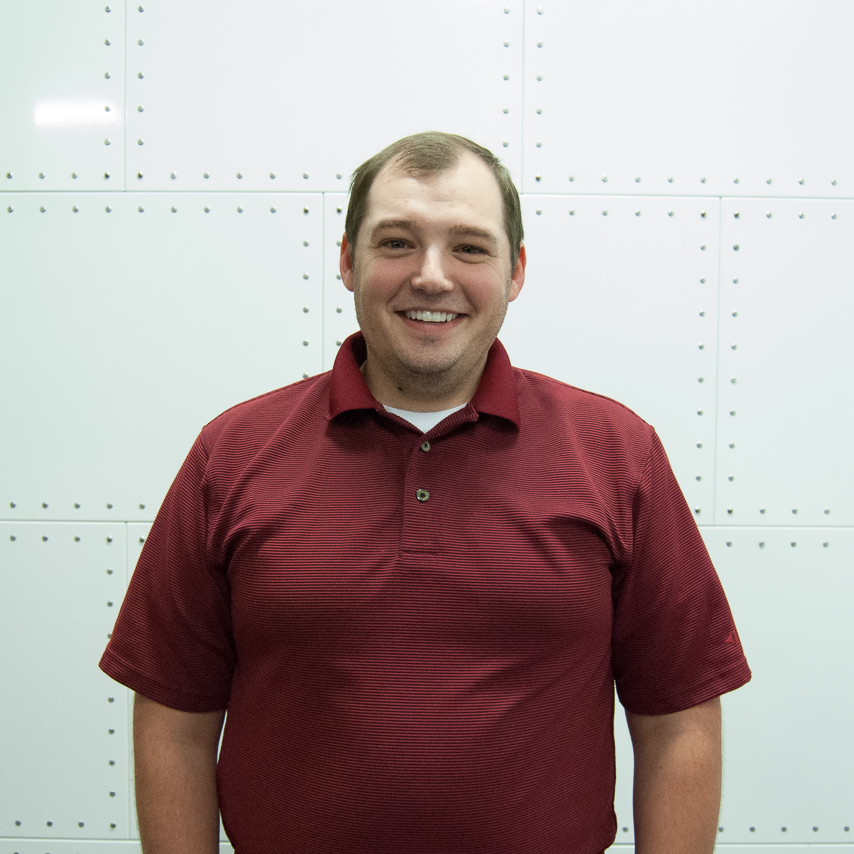 /%year%/%monthnum%/%day%/%postname%/
#
Sort Gallery
http://longhornlockers.com/wp-content/themes/blake
on
yes
yes
off
off
Enter your email here
on
off